During his time in the United States Marine Corps Jorge Monterrey had the honor of working and training with some of the best units in the world. Taking every opportunity to learn from people who were the best in their field so he could be the best leader for his team.  He trained/worked with the Royal British Marines, the Republic of Korea (ROK) Marines, US Army Special Forces, the US Marshals, and the US Secret Service.

He was the Company Honor Graduate of his boot camp class, out of 431 Marines, and was meritoriously promoted to Lance Corporal. He went on to take the top spots in Infantry and Security Forces School. Jorge became a Sergeant of Marines in two and a half years and was a squad leader for 12 Marines for two back-to-back tours overseas.

By the end of his active duty time, he had become a first-degree black belt martial arts and hand-to-hand combat instructor. Jorge is an expert with small arms, edged weapons, and security tactics with shooting awards that include three-time rifle expert and pistol expert. He specialized in urban, desert, and jungle warfare, as well as Close Quarter Combat, helicopter, and sea-to-land operations.

In 2010 he opened The Urban Survival Academy where he taught self-defense tactics. In 2012, Jorge started Brazilian Jiu-Jitsu and created what is now Defense Combatives (DEFCOM). By bringing his styles together, he is giving his students a training program unmatched by any other school in the Midwest.

In late 2014, his talent was noticed by local movie directors and producers, and Jorge became a fight director for local films. His first film earned three awards and motivated him to do more. He now looks to do bigger films.

Today, Jorge owns multiple businesses, consults other business owners on all aspects of entrepreneurship and small business ownership, and continues to grow and develop in every aspect of his life. He aspires to be the best dad for his kids, the best coach for his team, and the best entrepreneur for his community. His mission is to spread the knowledge of self-defense and to keep as many people as safe and alive as possible. 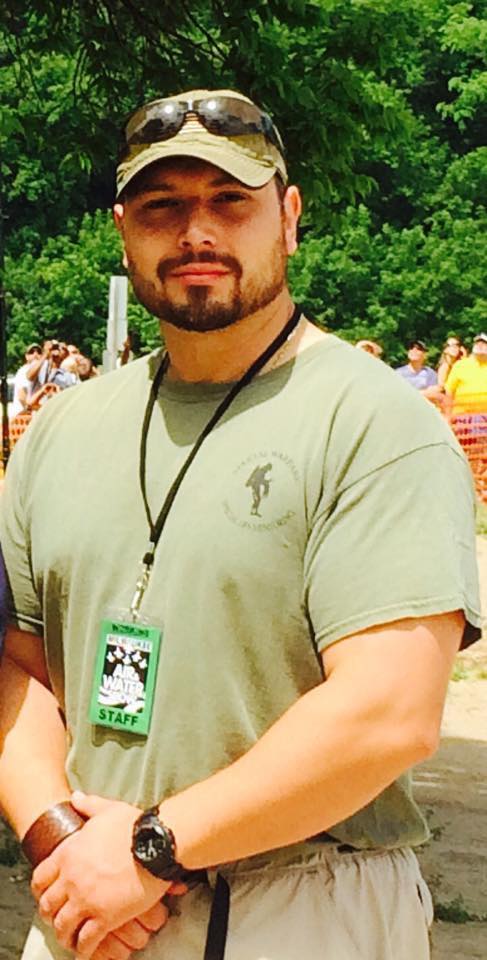 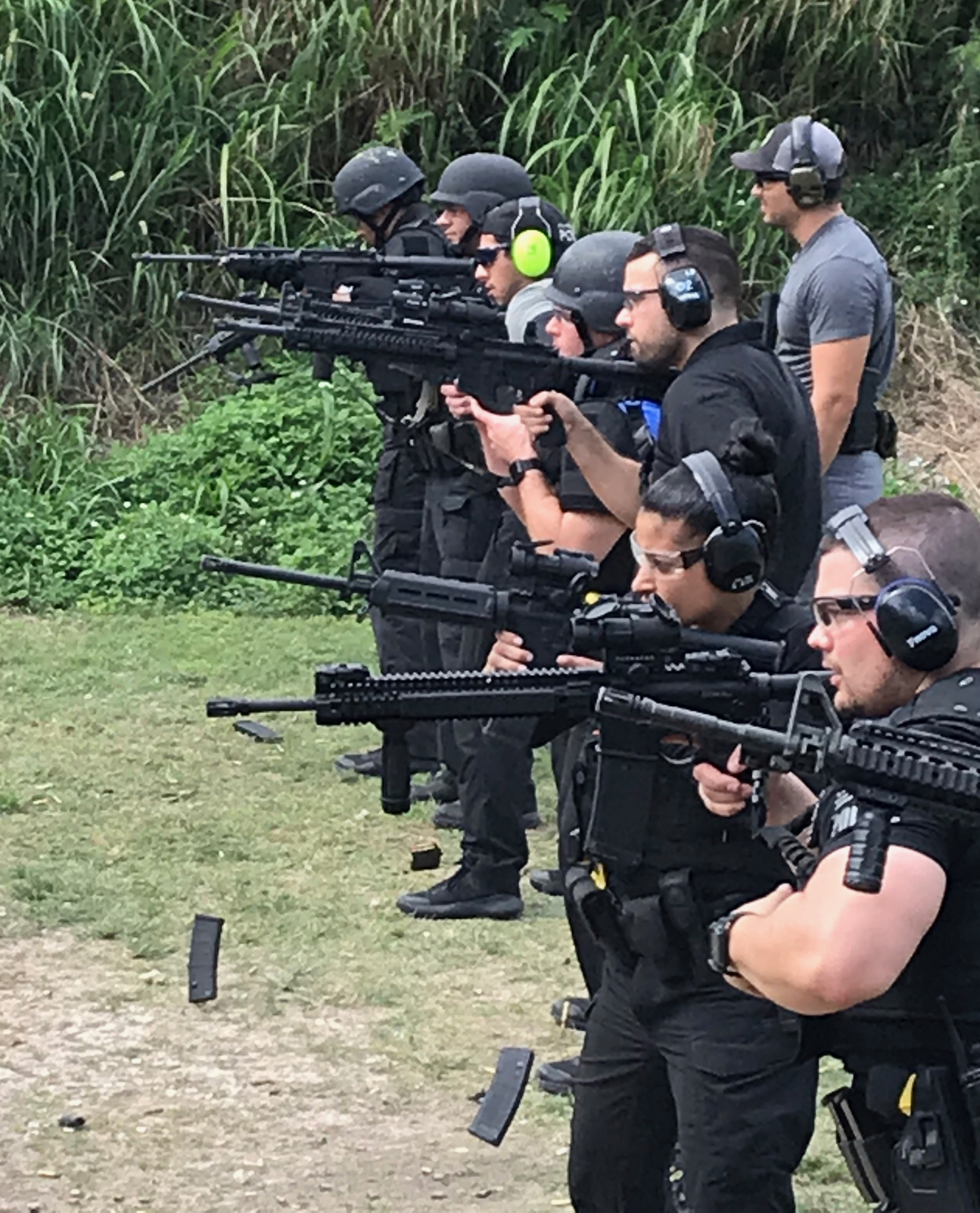 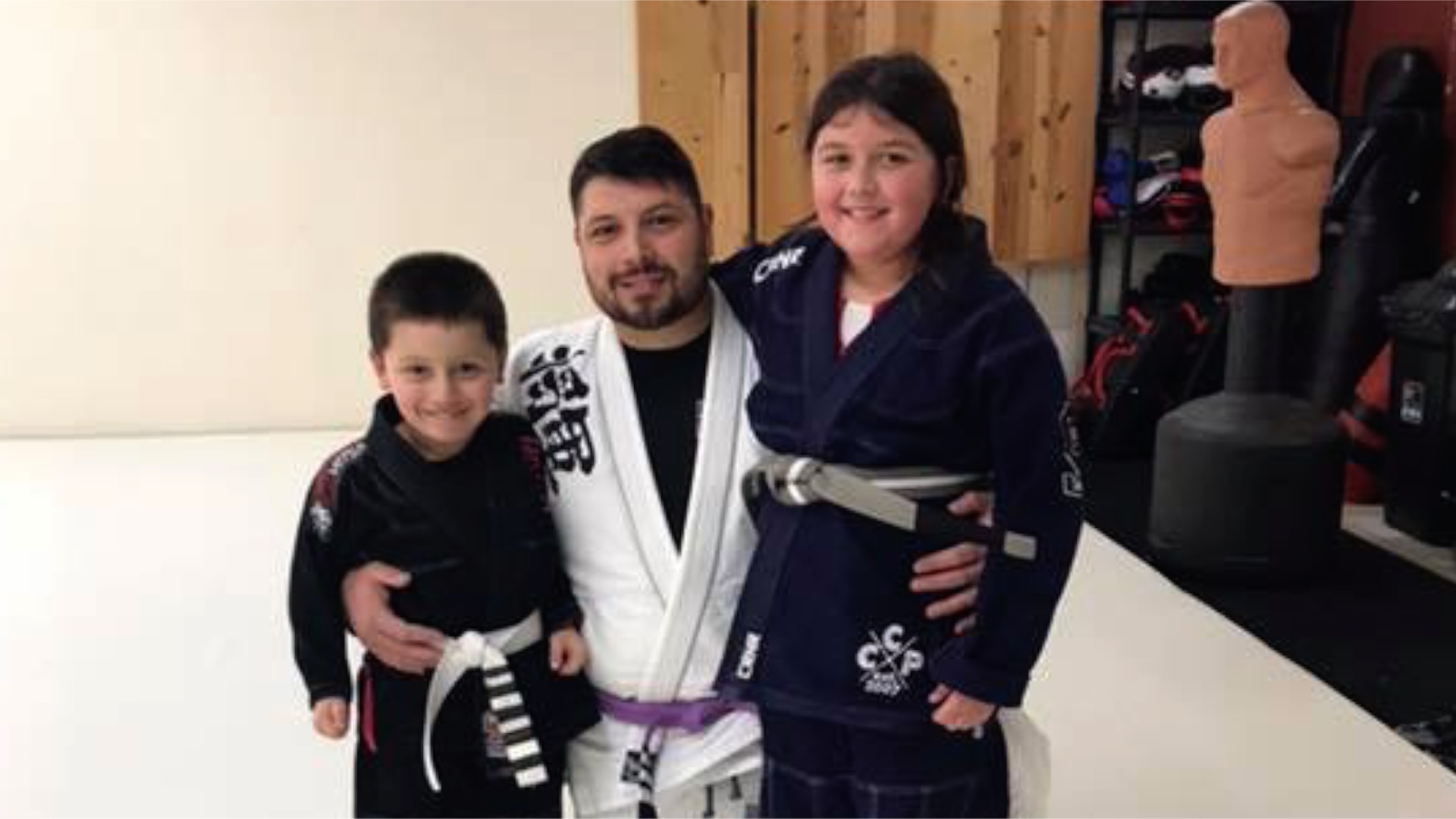 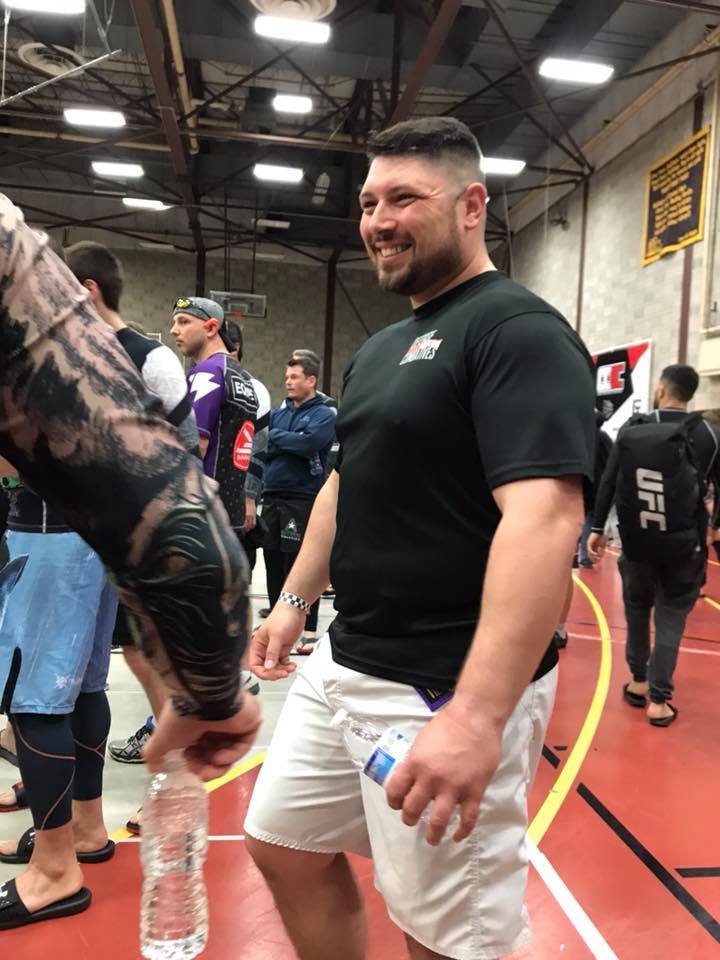